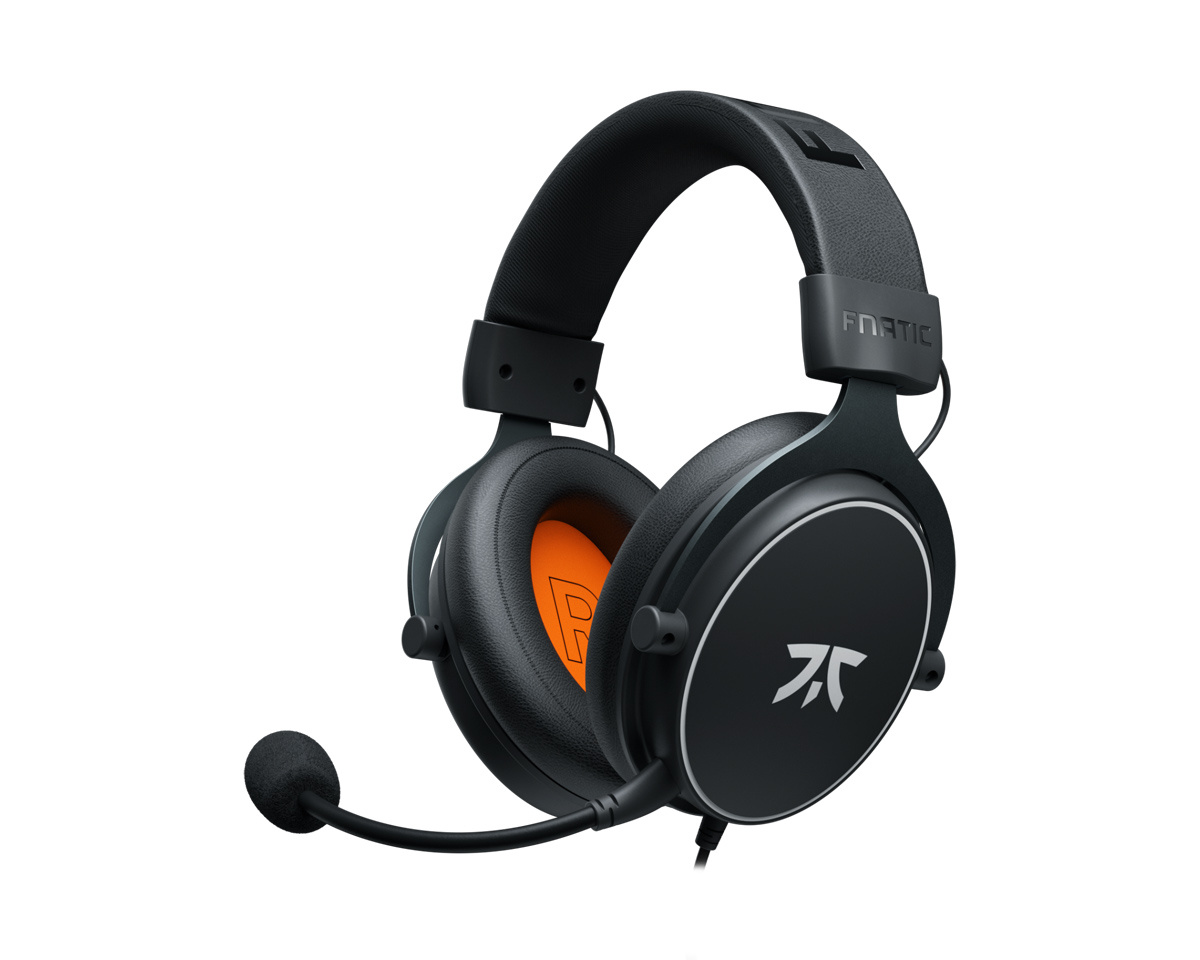 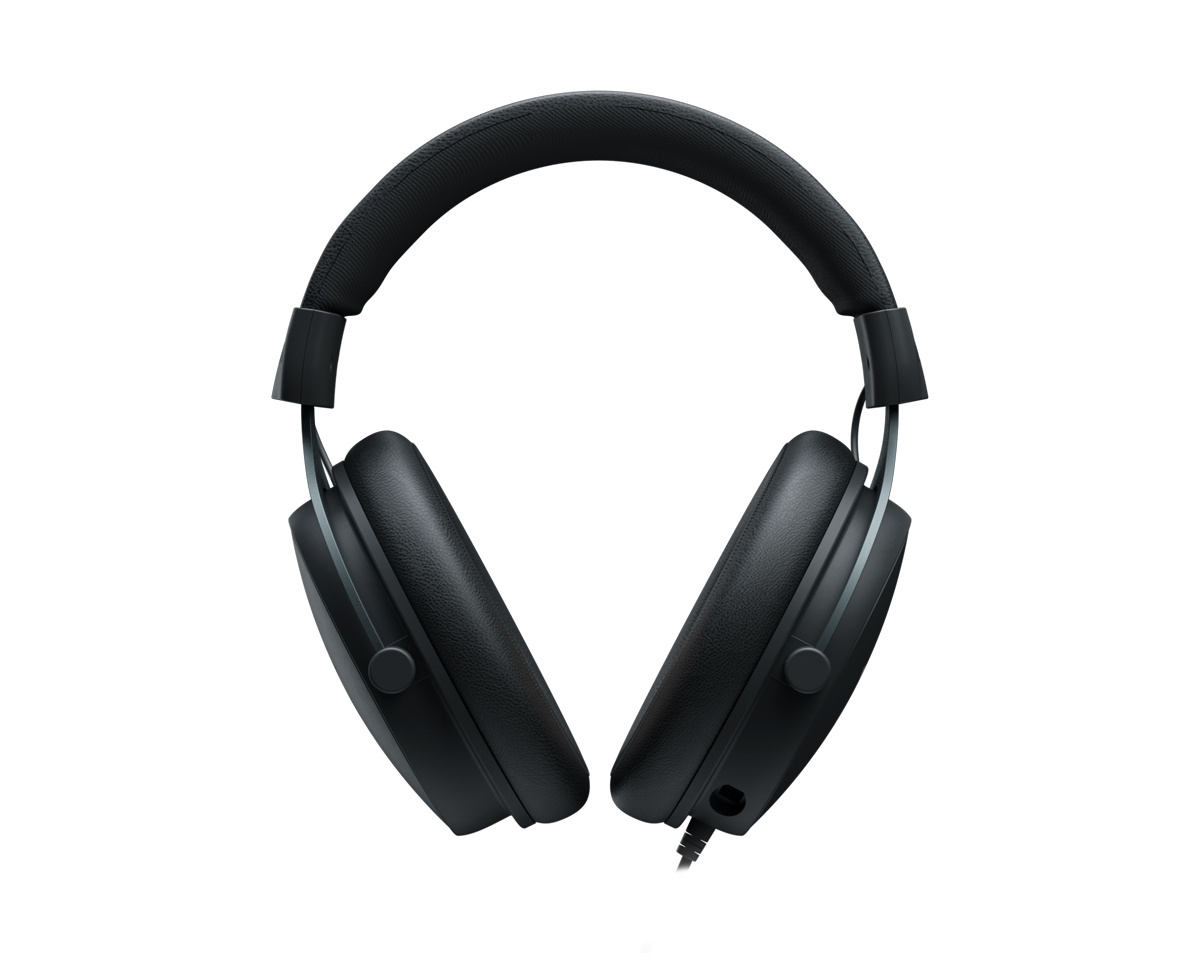 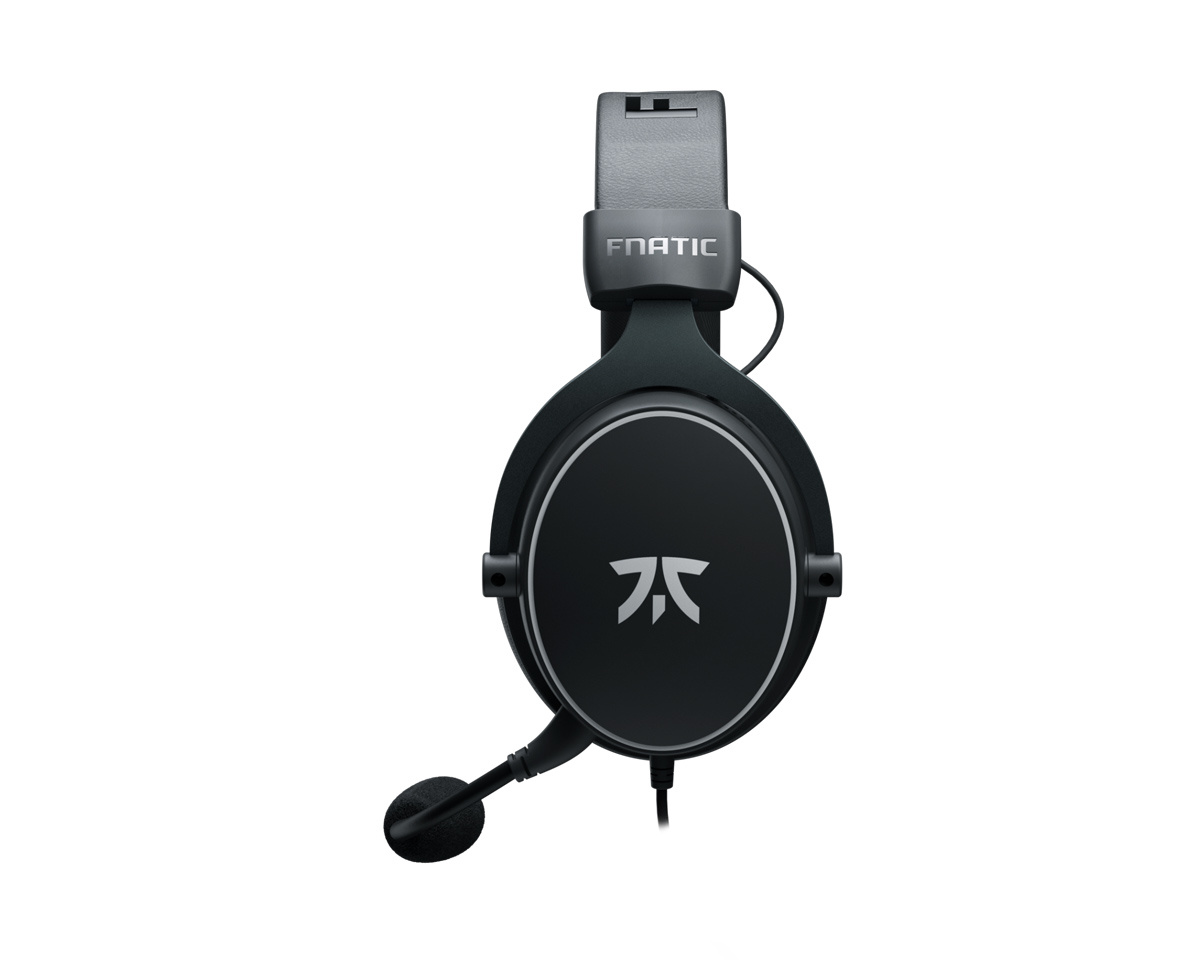 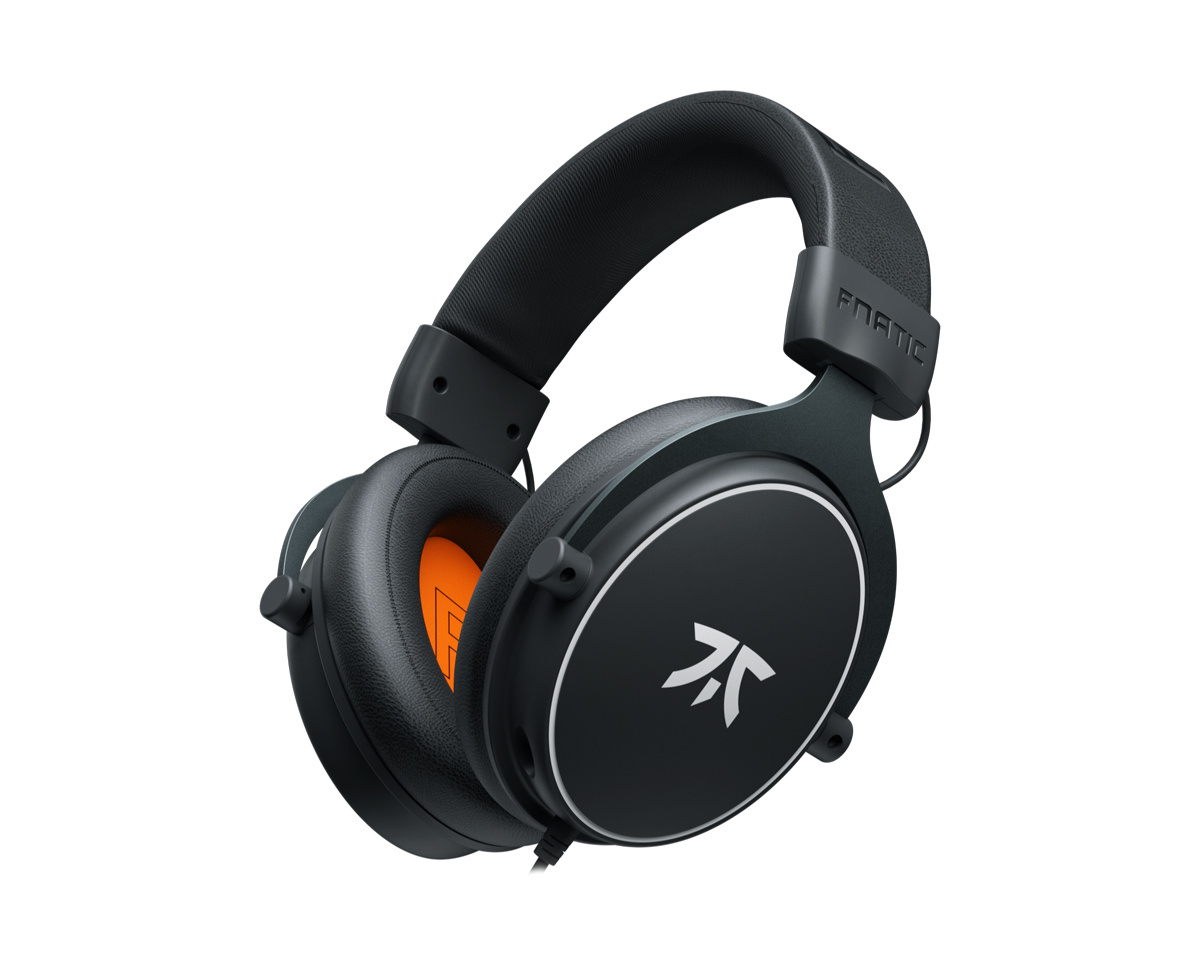 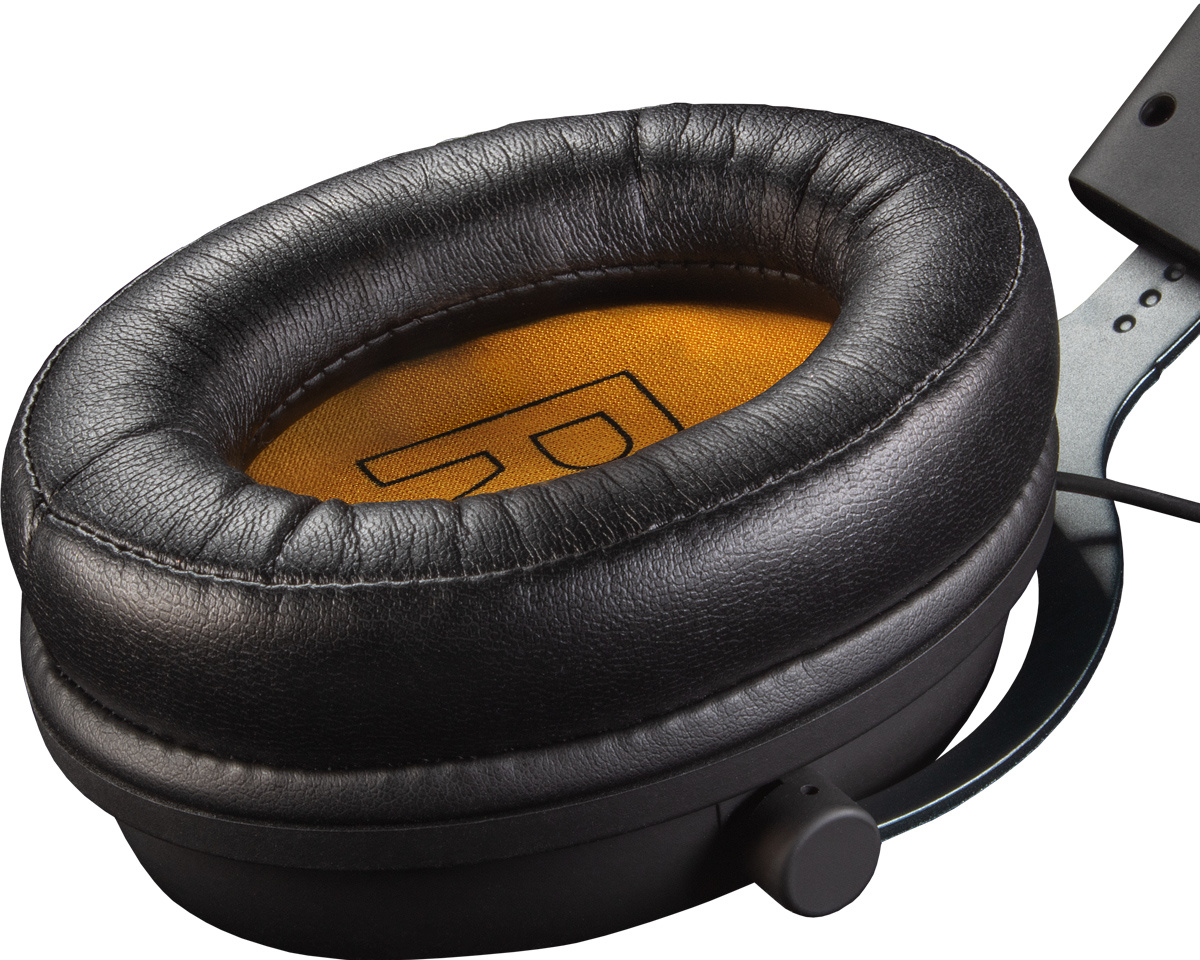 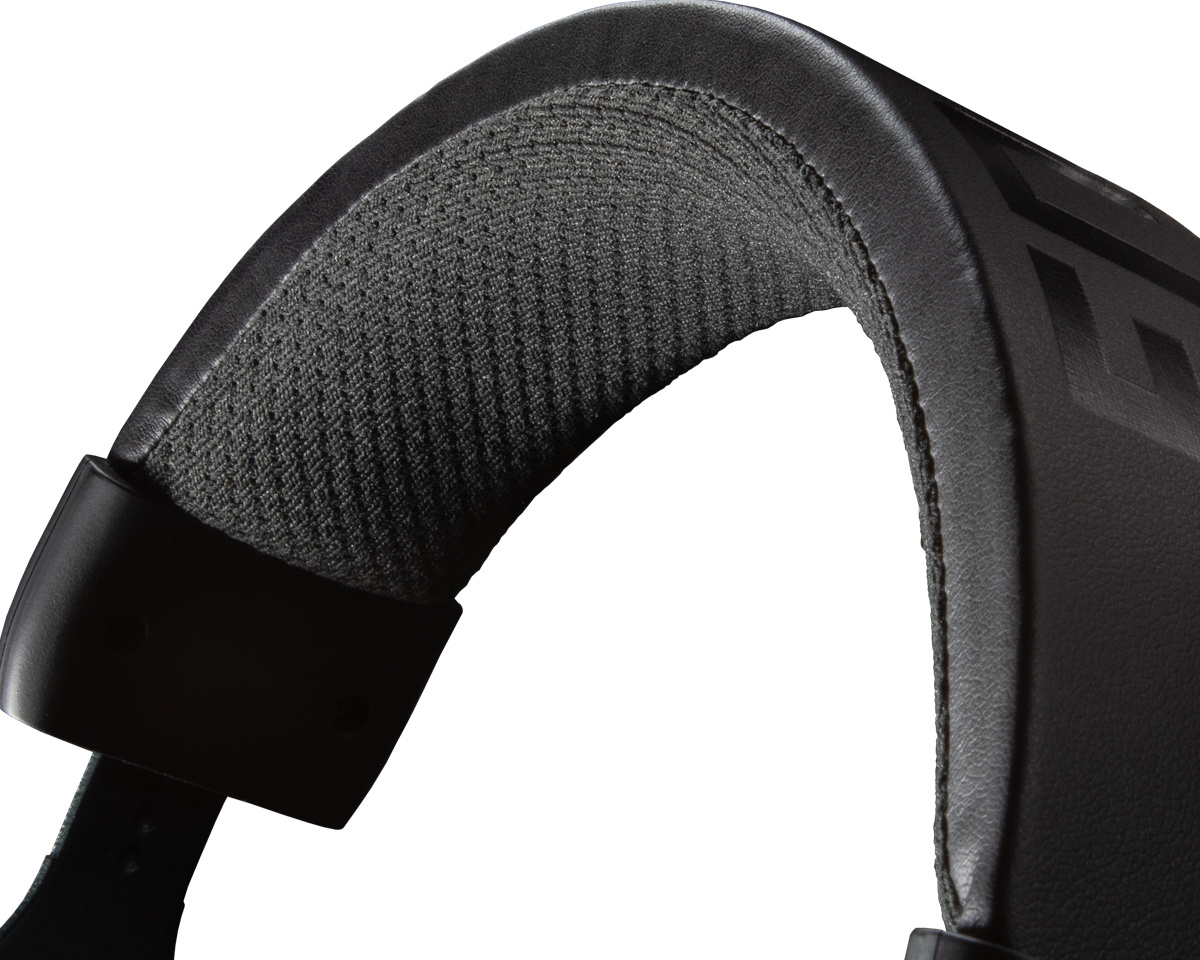 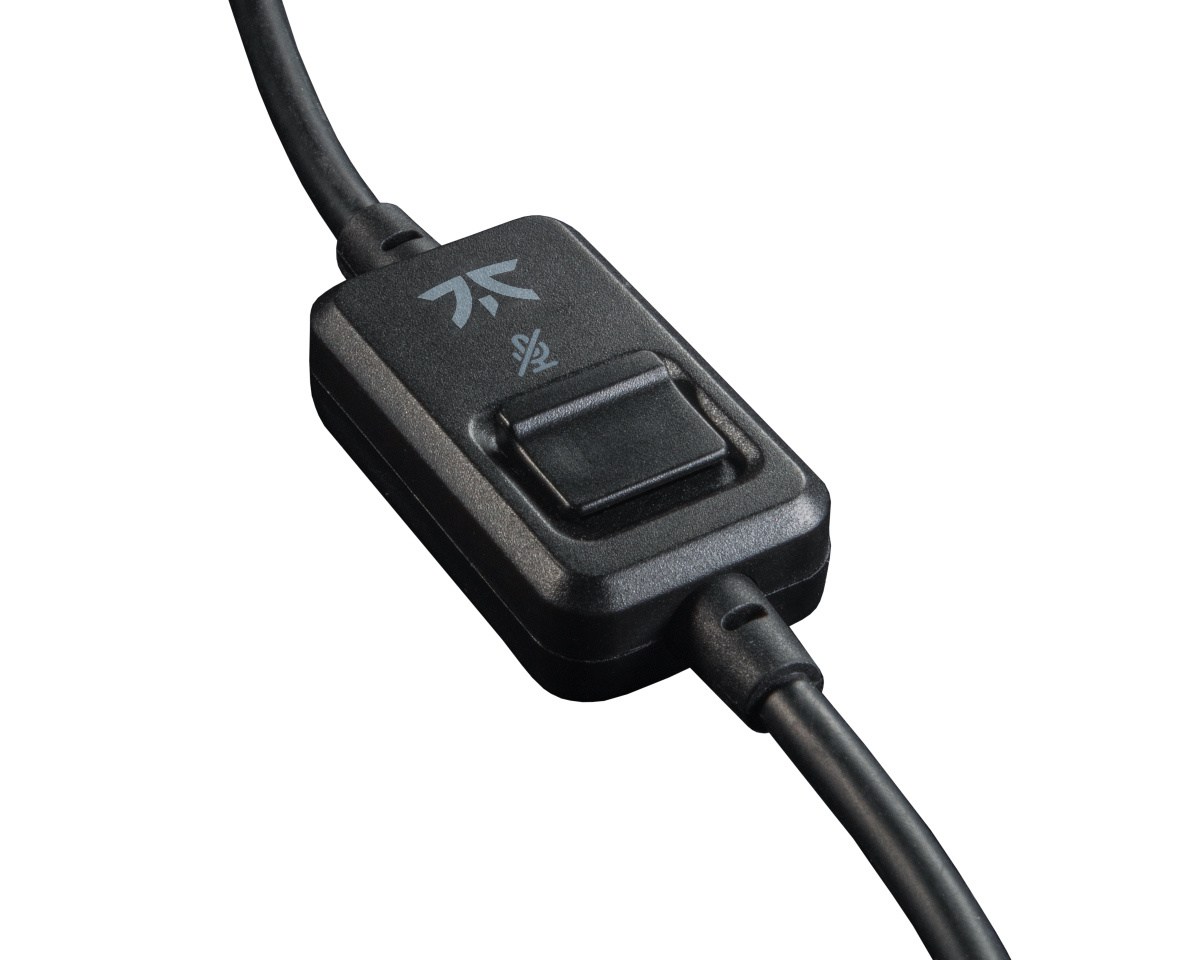 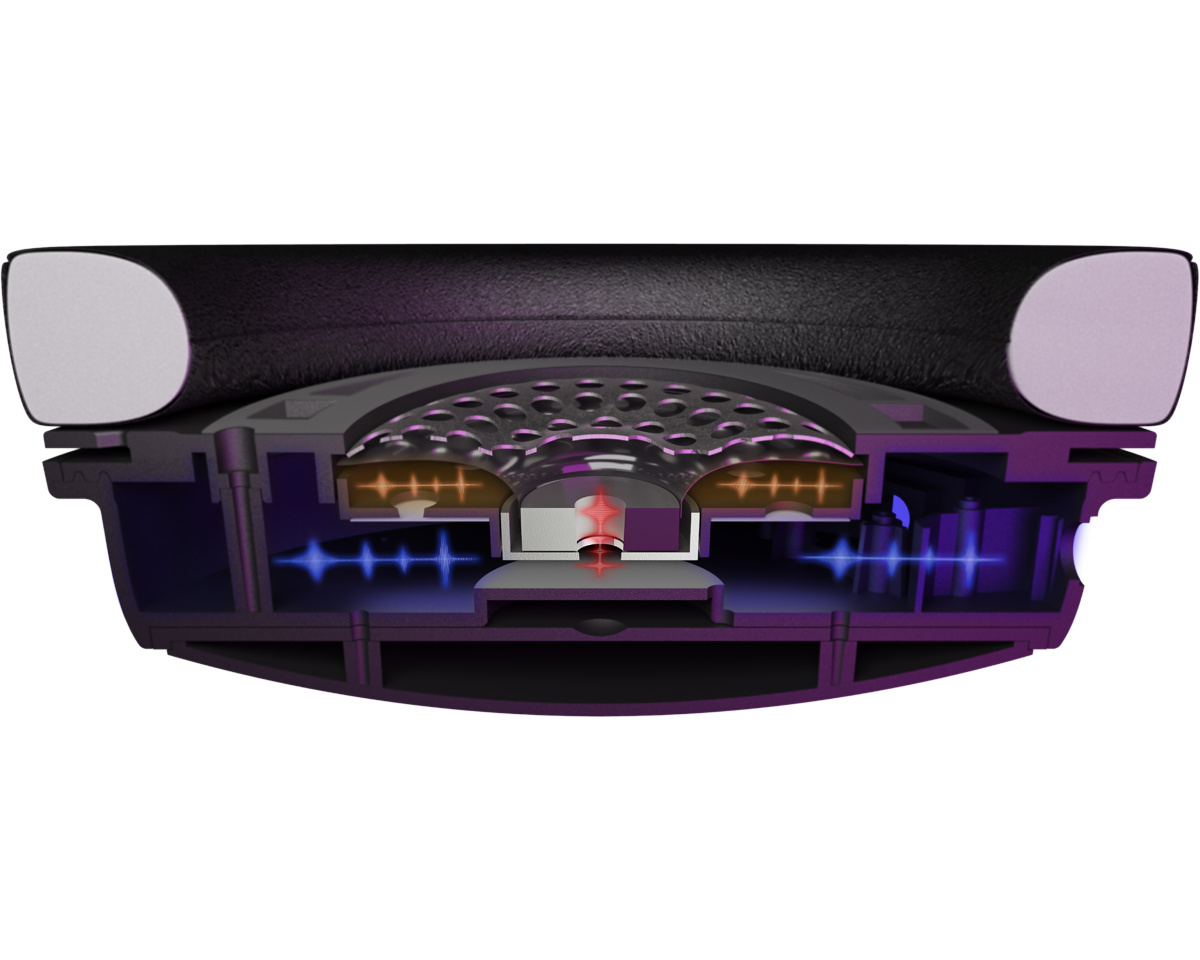 GAMING INSPIRED
The REACT headset has been designed to provide maximum advantage in-game through audio. Distinguish the most important sounds with clarity, whilst providing crystal clear comms to teammates. It's a headset crafted by the world’s elite esports athletes, for performance, at an incredibly affordable price.

ESPORTS TUNED SOUND
Our huge 53mm Drivers were carefully calibrated for an esports sound signature. A Frequency response tailored to provide a tight and controlled low end, whilst enhancing the details in the mid-high range. Thanks to designated frequency chambers, the bass frequencies are separated from the rest, preventing distortion of important audio details. Overpowering explosions will no longer drown out the subtle details. Super precise directional soundstage pinpoints your target’s location, to provide an accurate natural 3D audio environment so you can REACT to the sound.

STREAMER-READY MICROPHONE
Crystal Clear Communications from the large cardioid microphone capsule targets sounds directly from the mouth. The detachable boom microphone arm is flexible, durable and holds position. Included pop filter prevents sound distortion and is broadcast ready, as used by Broxah, and streamed on Twitch - the depths of his glorious voice have never been clearer!

ALL DAY GAMING COMFORT
All day gaming is backed by Fnatic’s esports athletes. Our players test our headsets in serious gaming situations and we wouldn’t create a headset that doesn’t nail their straineous headset requirements. Premium Protein Leather ear-cups are soft and durable. The uber soft and grainy protein leather is as demanded by our players. THICK memory-foam padding can be found on both the earcups and headband and the quality memory foam moulds to a comfortable seal around both your ears and head. Beneath the padding is a full metal headband, guaranteeing long-lasting durability.

PLUG AND PLAY
The REACT headset is a no-nonsense gaming headset that can be plugged in and used with any analogue device. The headset features in-line controls for volume adjustment and instantaneous micrphone mute. The 1.2 metre combo jack is coupled with a 2 meter extension cable for individual micrphone and headphone connectors.

COMPATIBILITY
PC / SWITCH / PS4 / XBOX ONE / Wii U / Mac / Mobile
Headset connects via a single combo-jack, or with the included extension cable/splitter.