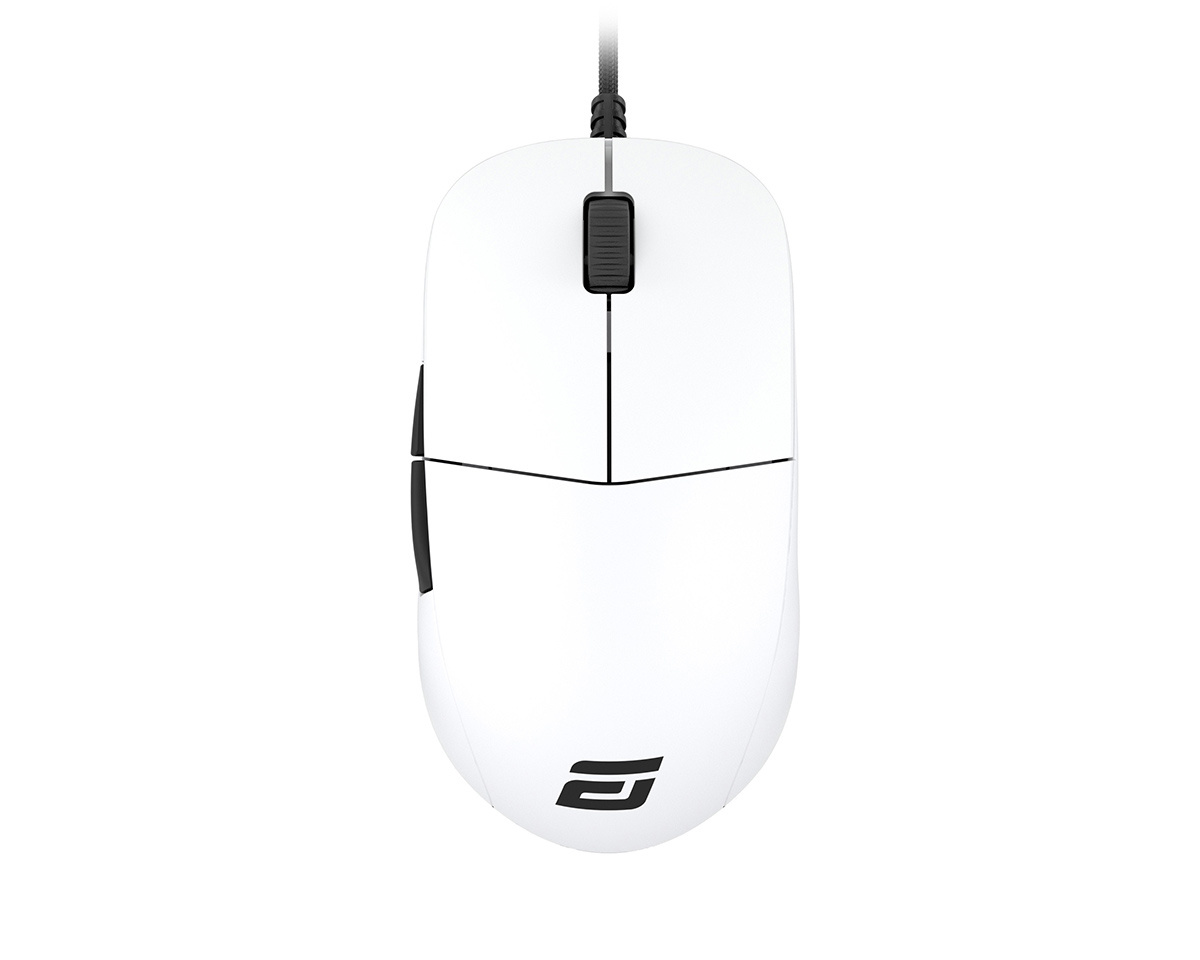 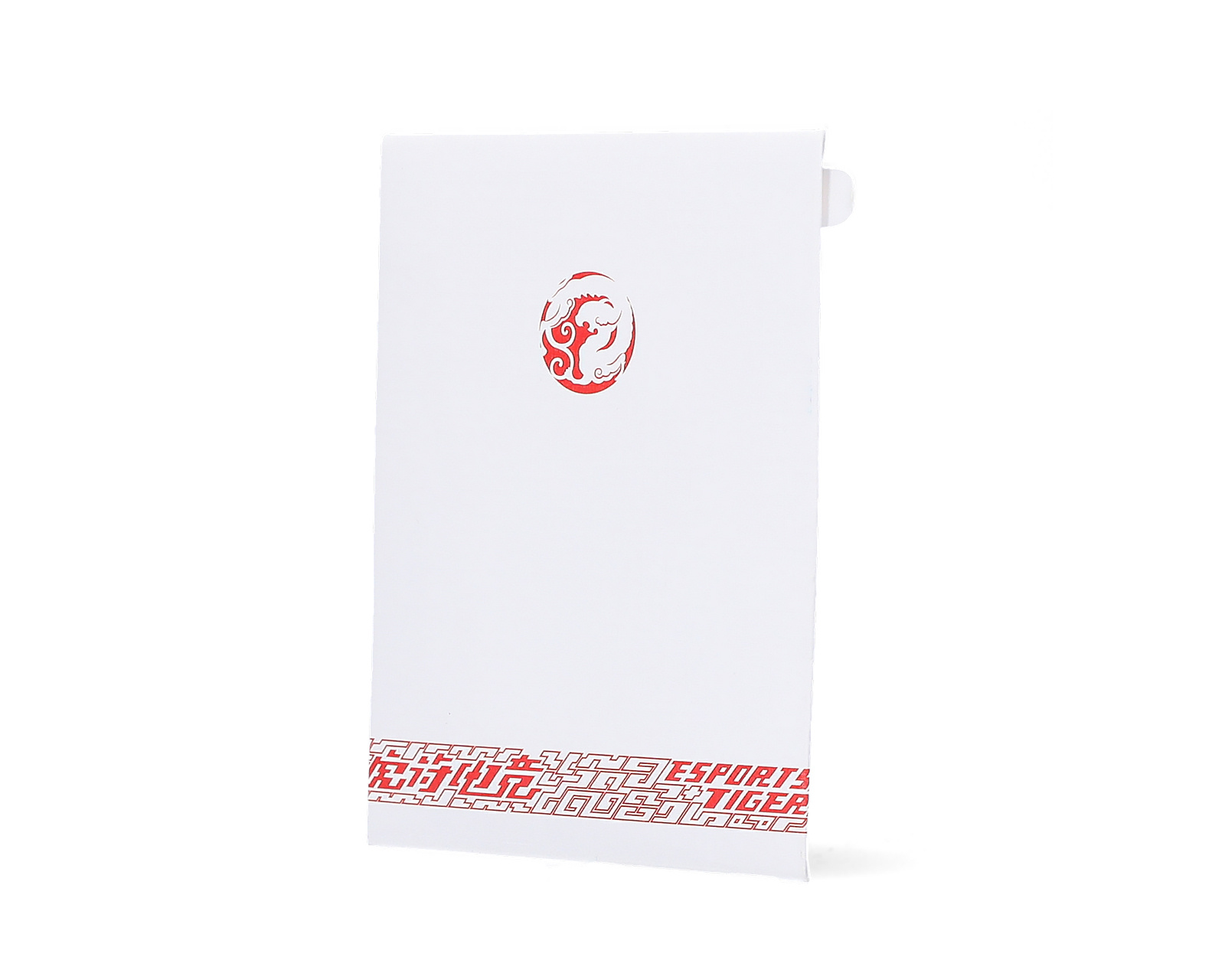 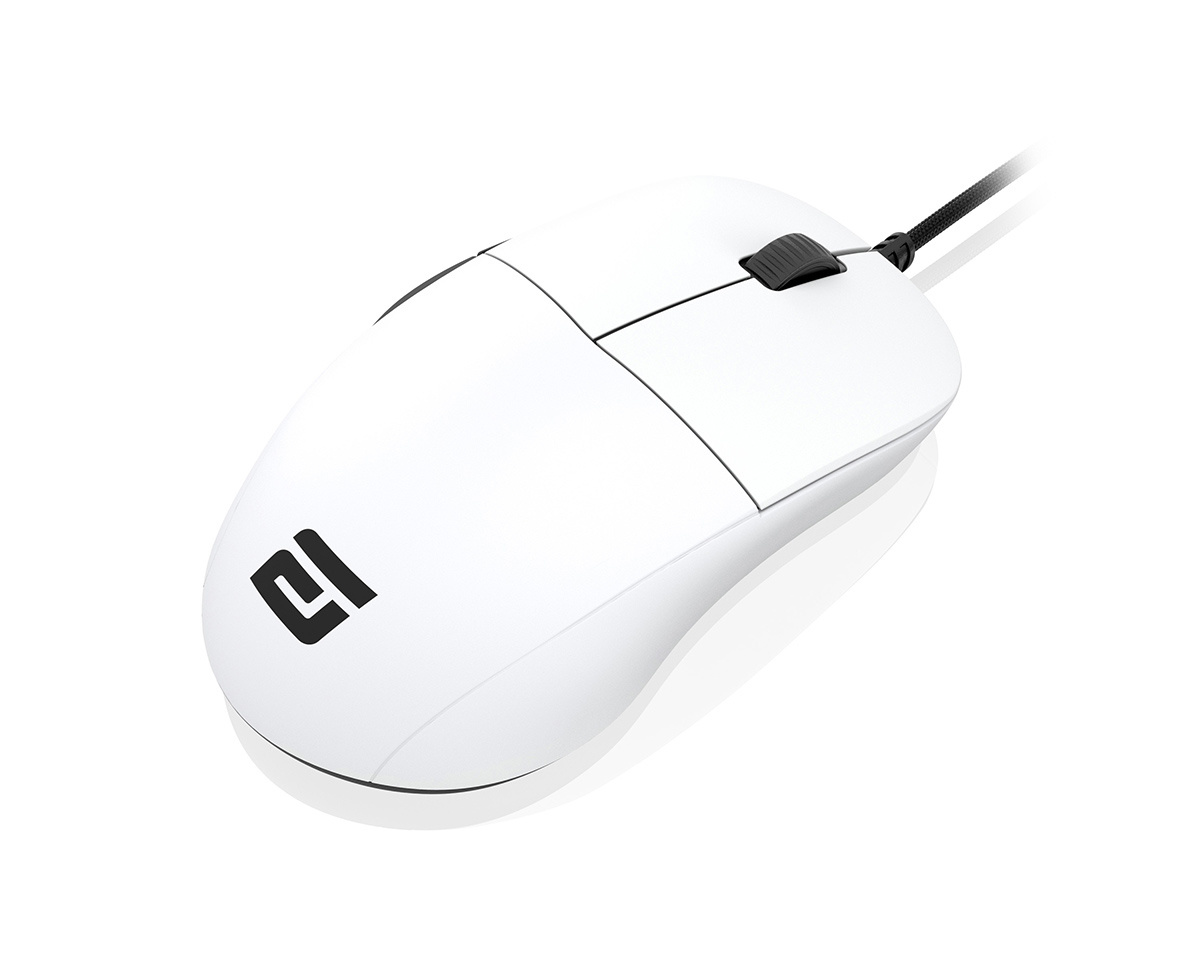 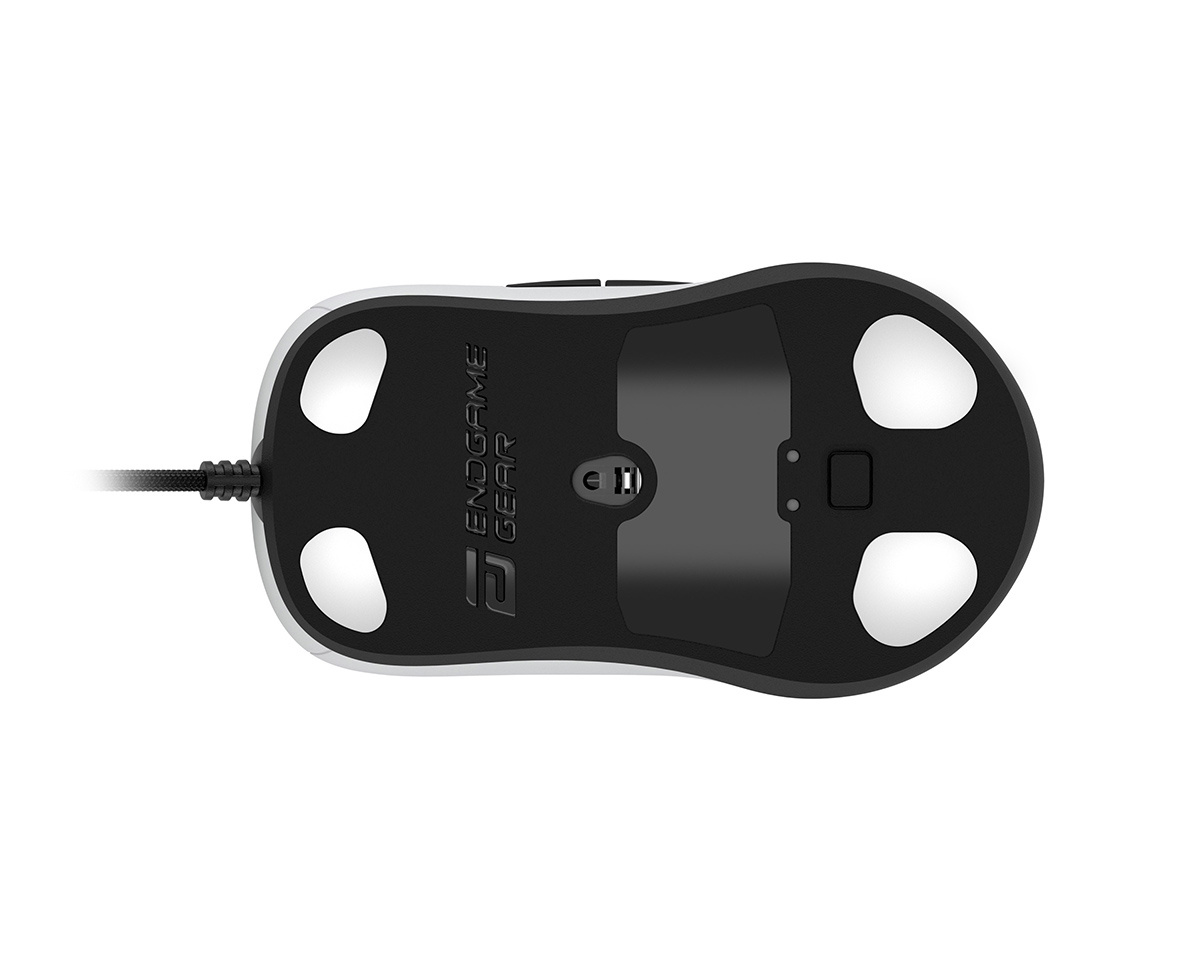 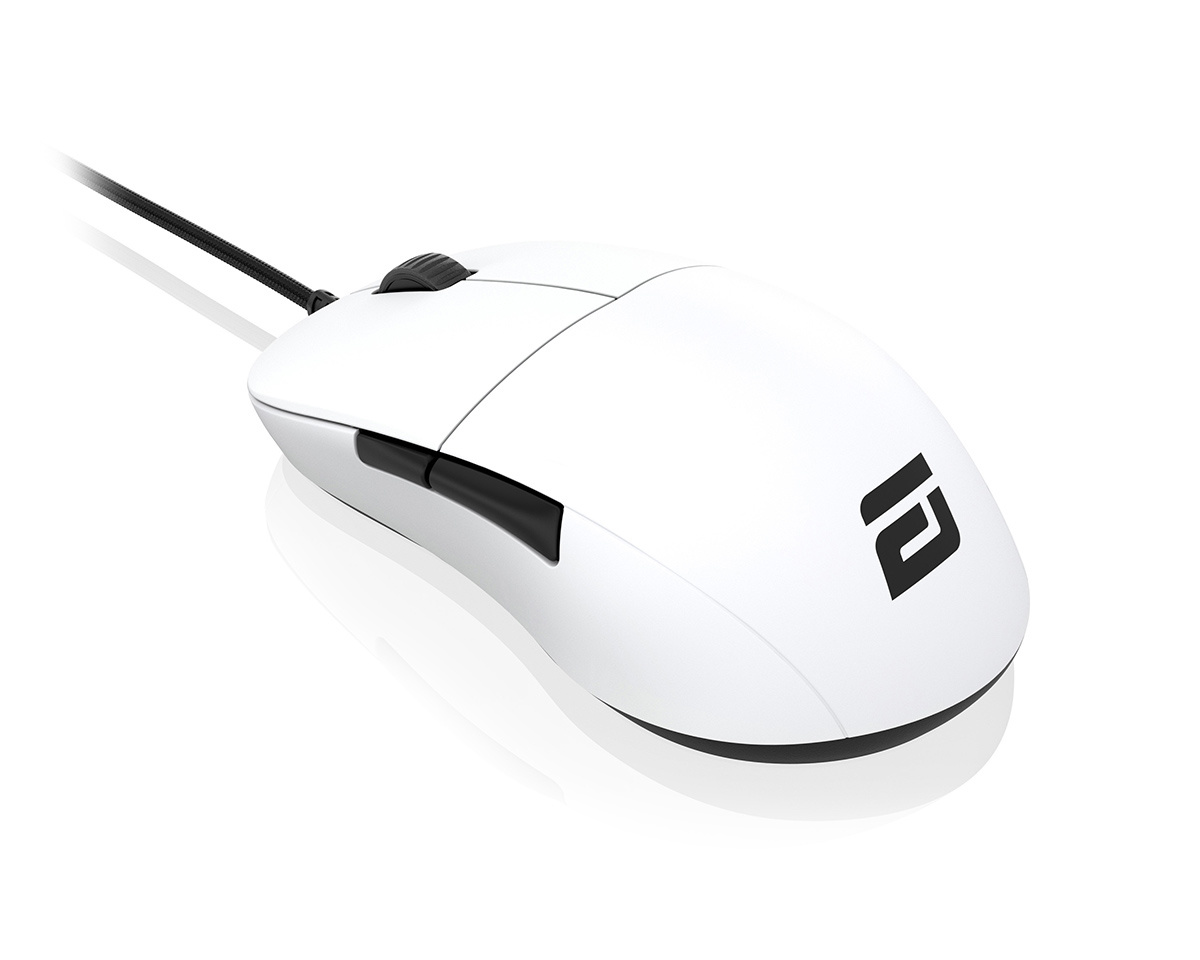 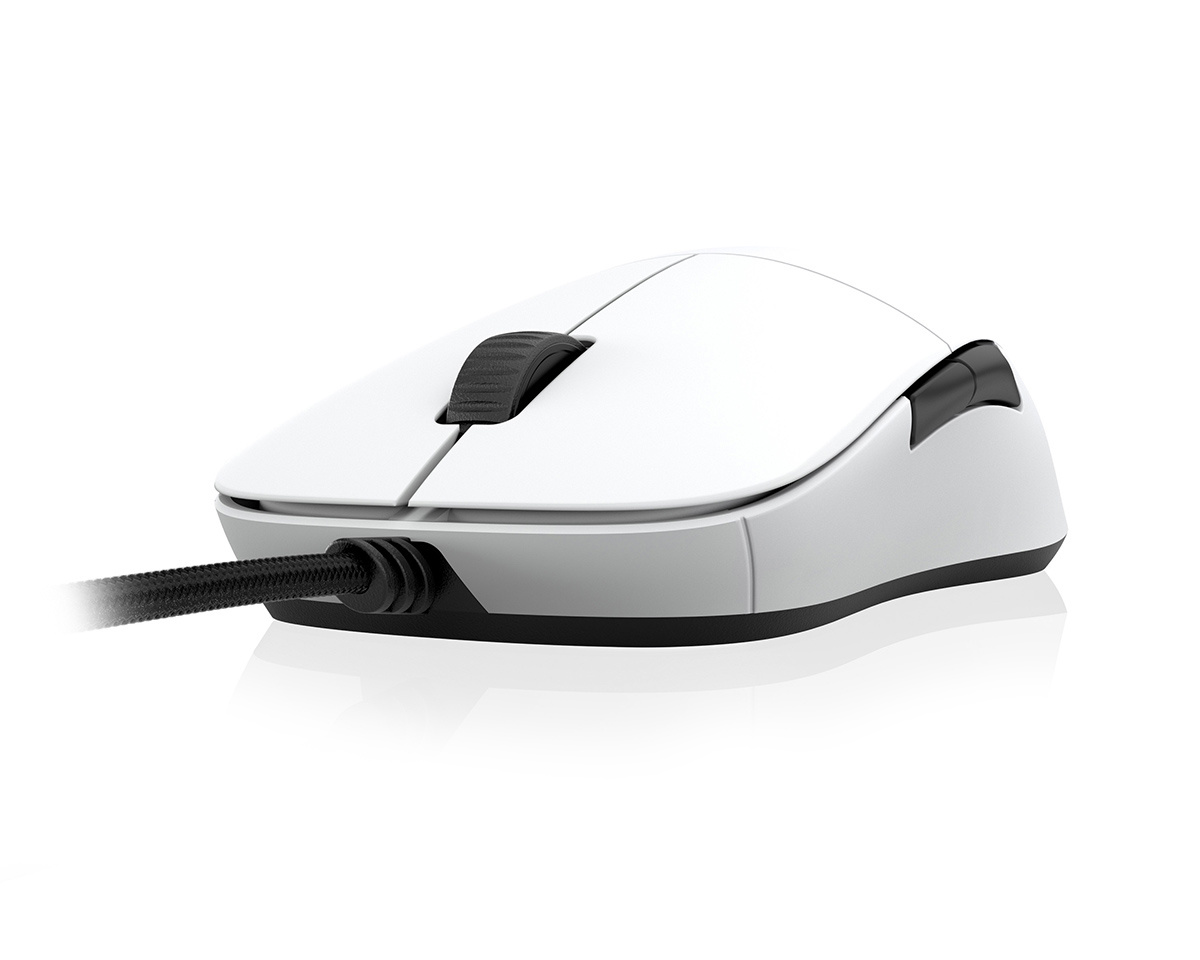 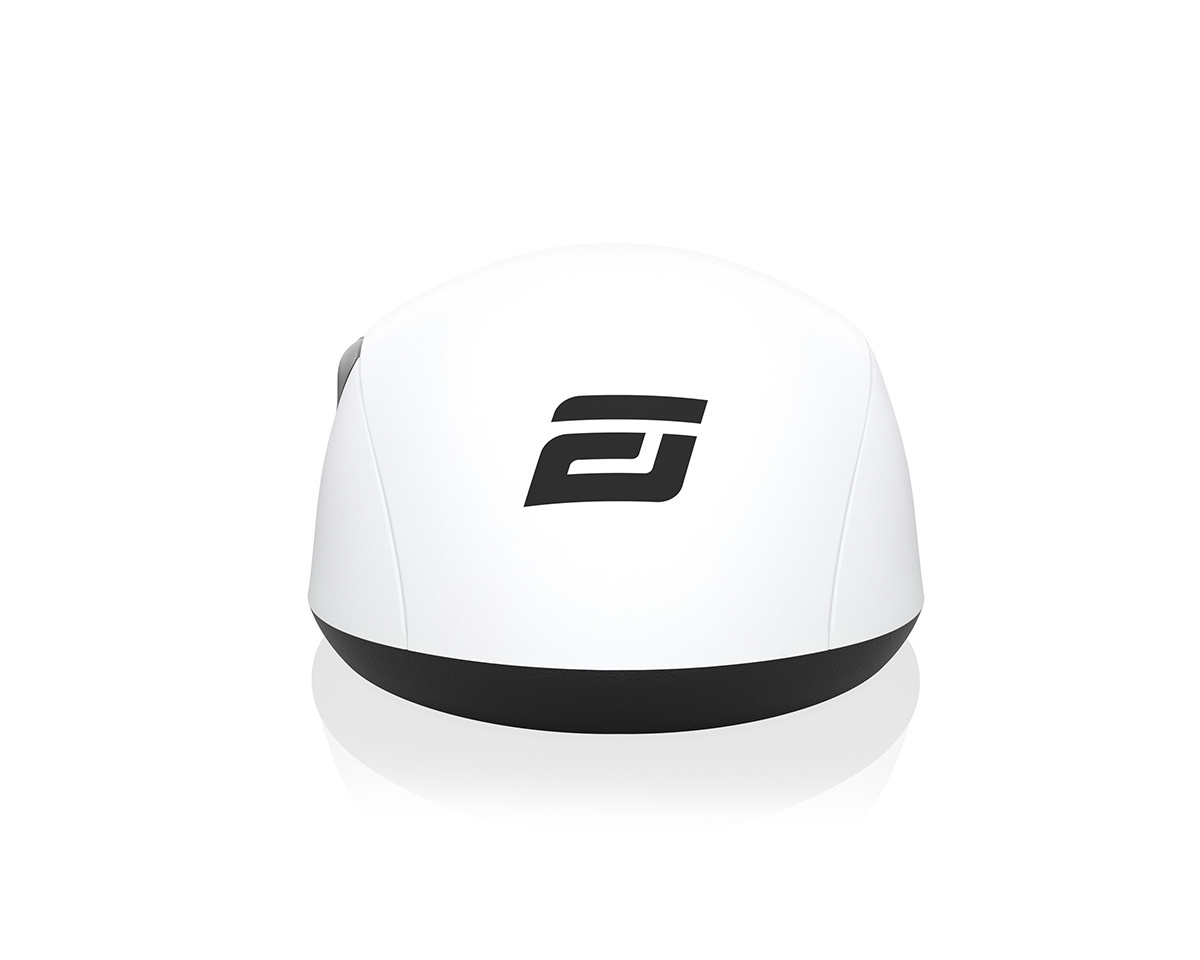 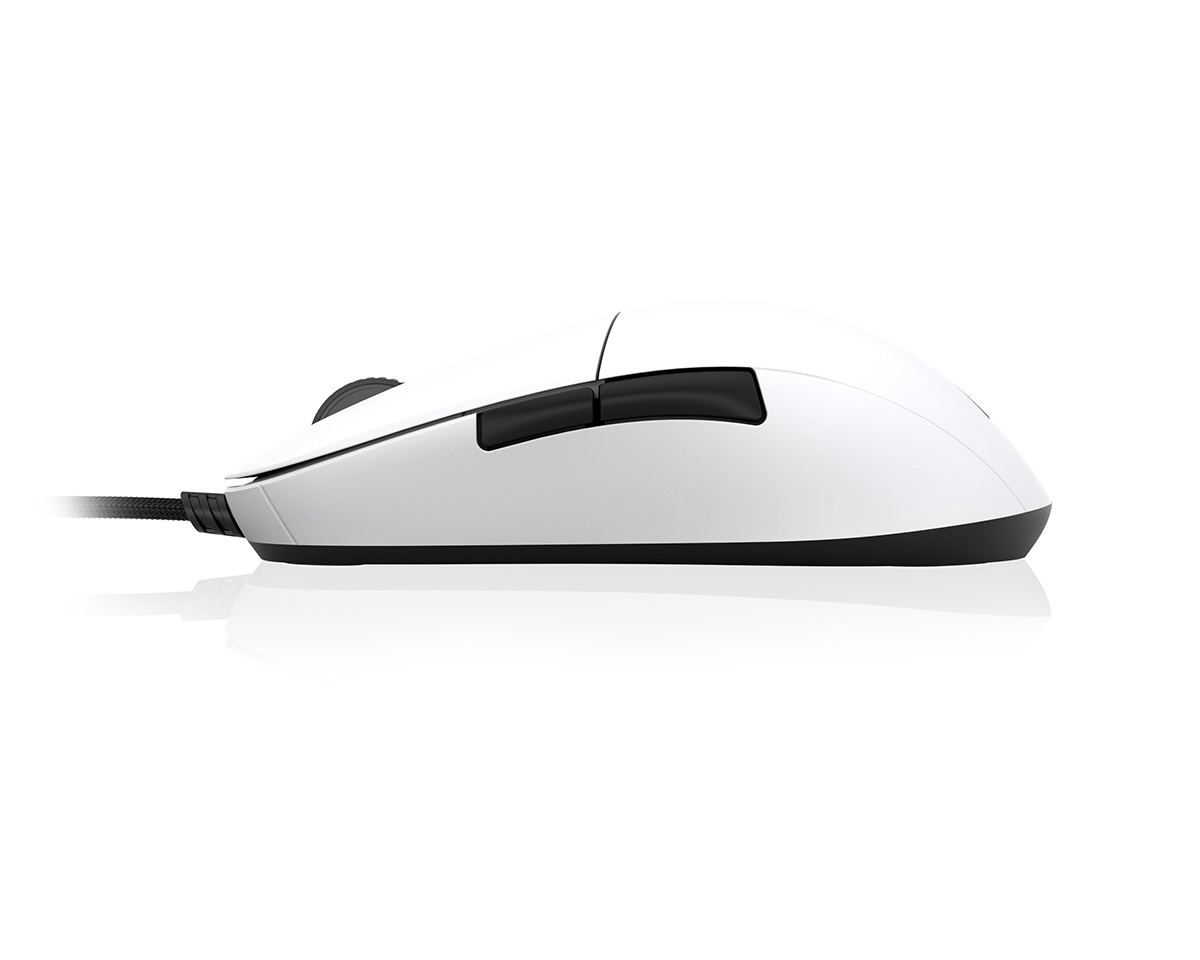 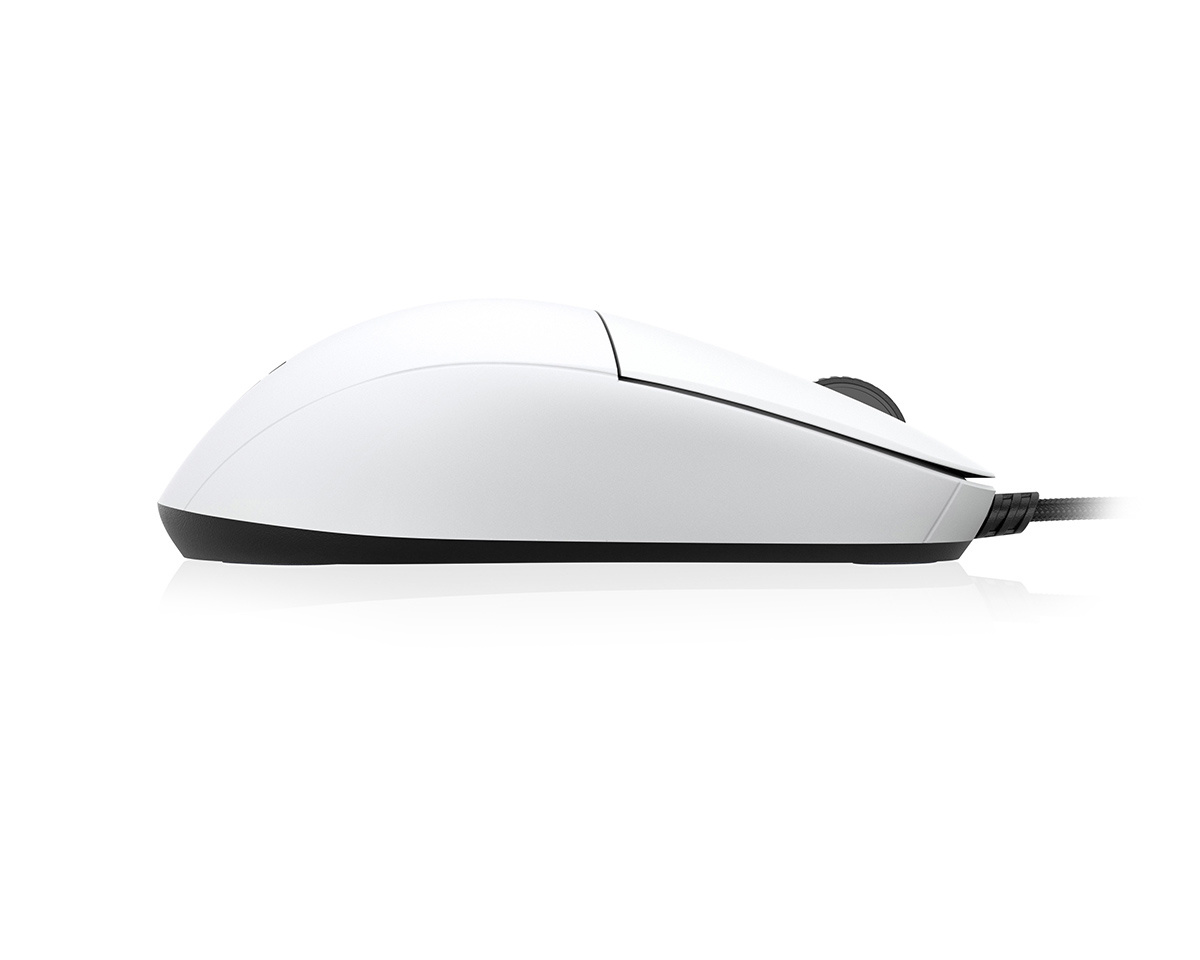 
New from Endgame Gear, the XM1 Gaming Mouse is a high quality gaming mouse built for pros. It combines innovative features, such as a PMW3389 sensor from Pixart and preselected, durable mechanical Omron switches. These combine to make it the ultimate gaming mouse.

The Endgame Gear XM1 Gaming Mouse at a Glance
- Premium quality gaming mouse, developed for esports professionals
- Ultra-light construction with a total weight of just 70g
- Outstanding technical features including Pixart's flagship PMW3389 sensor and preselected mechanical OMRON 50M switches
- Host-side adjustable USB polling rate of 250Hz, 500Hz & 1000Hz
- Total of five buttons including mouse wheel with 2-way scrolling
Advanced Sensor Technology
Reducing the lag between on-screen action and your controller improves your gaming experience. The XM1's technology has been designed to reduce latency and give users and edge in competitive scenarios. For instance, the internal signal processing of the switches is below one millisecond. This is due to patented analogue technology and the implementation of an ARM STM32 microcontroller. When combined with Omron 50M switches this makes for an unparalleled degree of responsiveness when it comes to switch actuation.

Responsiveness is a priority for the XM1. It uses a high-end optical Pixart PMW3389 sensor that tracks movement at speeds up to 1.143 centimetres per second (450 IPS) as well as a Lift-Off Distance of 2mm, which makes recentring the mouse quick and easy.

Premium Components for Professionals
The Endgame Gear XM1 Gaming mouse has a total of five buttons which utilise specially selected Omron 50M switches. This not only offers superior durability but unparalleled feedback with every click.

The two primary mouse buttons are designed for heavy use and built to withstand up to 50 million clicks. In addition, you will find a central embedded, highly tactile 2-way mouse wheel which is further complemented by two thumb-clickable buttons positioned on the left hand side of the XM1.

Highly customisable and a lightweight Software
The Endgame Gear XM1 offers a high level of precision thanks to its extensive customisation options. A light press of a button on the underside of the mouse will switch between different CPI profiles - with the presets being 400, 800, 1600 and 3200 CPI. A longer press will switch between the three hardcoded polling rates.

Customisation can be further enhanced via the easy to use software bundled with the XM1. This software shares the mouse's minimalist aesthetic and can store four unique profiles. These can be assigned to the mouse and allow users the ability to switch between them via the button on the underside. The software allows for further adjustment of the CPI value.

Additionally, indicator LEDs on the underside visually indicate to the user which profile is currently in use and what USB polling rates is active (two lights = 1000 Hz, right light = 500 Hz, left light= 250 Hz).

CPI or DPI?
Confused by our use of CPI instead of DPI? CPI, or Counts per Inch, is actually a more accurate measurement of the tracking capabilities of a mouse. Even though DPI has become the most commonly used unit of measurement, Dots per Inch is - strictly speaking - a metric best used for printers, digital cameras or monitors. That is to say, the number of individual points present in series next to one another in the space of an inch. CPI on the other hand indicates the number of points recorded by a mouse's sensor of the dimension of one inch.

Ultra-Light Construction & Superb Build Quality
The surface of the XM1 gaming mouse has a special dry-grip coating. This subtle texture ensures gamers maintain a firm grip - a significant advantage over the course of a long or intense competition. At the same time, the ergonomically optimised shape of the mouse prevents unnecessary stress or tension in the wrist, thereby ensuring maximum comfort even amidst competitive online FPS gaming.

The XM1's design is suitable for gamers with claw, palm or finger grip styles. The Endgame Gear XM1 has an exceptionally low weight of just 70g while a 1.85 m cable is also very flexible. Silent and low friction, the PTFE glides ensure incredibly smooth mouse movements and help to prevent fatigue from repetitive movements.

Braided Endgame Gear Flex Cable
The XM1 features an all new cable known as ‘Flex Cord’. This unique braided cable is designed to be highly flexible and enables a tight bending radius. Cable drag is also minimised as the XM1's stress relief is angled upwards. This ensures there is enough clearance between the cable and surface. As a result, mouse movements feel unrestricted and almost wireless-like.